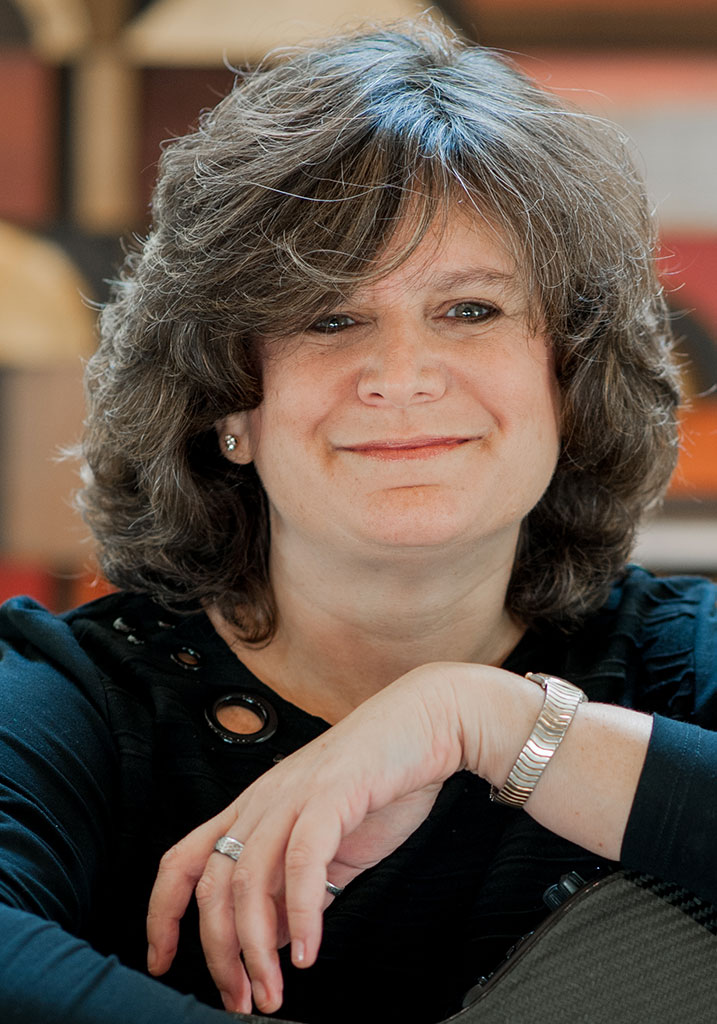 Beth Schafer continues to redefine Jewish music by combining masterful songwriting with sensitivity to liturgy and unique insight toward text. She specializes in music for Torah-minded adults looking for an extension to their Jewish lives through music.


What makes her music special is her attention to the universal themes that not only define Judaism, but many other faiths as well. Beth Schafer won the 2006 American Idol Underground Faith Based competition and has used that win to create new music for interfaith communities. Schafer has degrees in Music Theory and Composition from the University of Miami School of Music and is a trained and much sought-after guitarist in styles ranging from Classical to Blues, Folk to Jazz.

The worship experiences that Schafer creates both at home and on the road have been dubbed everything from “exhilarating” to “incomparable.” She has an innate sense of the rhythm of worship and quickly connects to a congregation’s need to spiritually connect to one another and to God. When Beth leads a group in prayer, no one is a stranger.

Beth’s infectious energy, well-crafted songs and intelligent lyrics coupled with a great band has made her a leading presence in the Jewish music world. Her audiences span many faiths who have found that her messages and music touch them. It is her universality that placed her at center-court for the half-time show at an Orlando Magic game. Her messages even brought her into the political arena when she was asked to play for President Barack Obama during his historic campaign.

Since 1999, Beth has been a musical presence for the Union for Reform Judaism. She has headlined and been the guitarist for Shabbat services for the last 7 biennial conventions. At the 2013 URJ Biennial, Beth became the first woman to produce an event for the URJ. Beth wrote and directed “Extraordinary Women Shaping Reform Judaism,” a show celebrating the 100th anniversary of Women of Reform Judaism. She also penned the anthem, Limdu Heiteiv, for their centennial celebration.

Beth likes making music, loves bringing people together through the power of music, and feels God’s presence when it all works right. She has no intention of forcing any beliefs on anyone, but to those who are searching for something greater than themselves, Beth seems to make a magical connection. She is creating modern-day musical midrash, the contemporary interpretations of ancient texts that help us deal with our day to day questions and struggles. She has been told on numerous occasions that she has scored the soundtrack to her fans’ lives.

Her 7 CDs of original Jewish music have become favorites in synagogues as well as churches and spiritual radio stations of many denominations. The title song to her CD Build That Bridge, was written and recorded with “Still the One” singer, Larry Hoppen, and was released in 2007. In 2009 she released her first acoustic rock album, Raise It Up Bring It Down-a combination of her secular and spiritual writing which was met with critical acclaim.

In 2015, Beth became the Bunzl Family Cantorial Chair at Temple Sinai in Atlanta. There, she fuses her love of liturgy and music production skills into creating dynamic worship experiences for the 1400+ family, URJ flagship congregation.