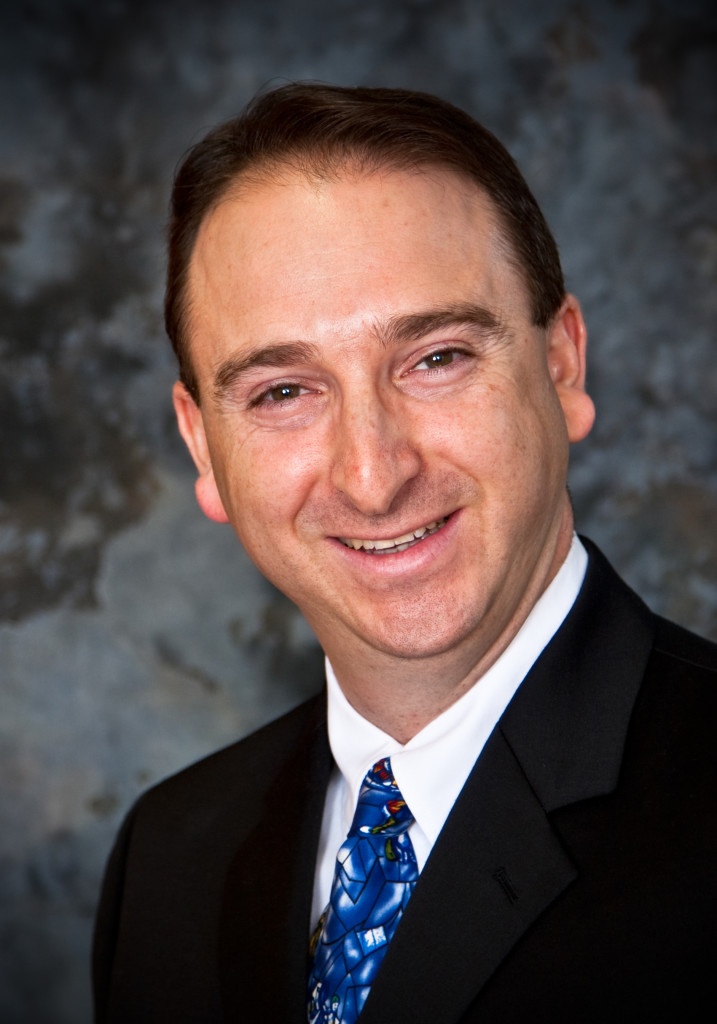 David Shukiar serves as Cantorial Soloist and Music Director for Temple Adat Elohim in Thousand Oaks, CA. David has twice been awarded the Guild of Temple Musicians’ Young Composer’s Award and his music has been heard in synagogues and theaters all over North America and in Israel.

He has enjoyed commissions from cantors and synagogues from across the United States, Canada and Israel, including a commission from the American Conference of Cantors and the Guild of Temple Musicians to help dedicate a new building at Beit Daniel, a Reform community in Tel Aviv.  David has enjoyed being the composer and conductor-in-residence for the Atlanta Choral Festival as well at various synagogues around the country.

As a composer of musical theatre, David’s most notable works include Make Believe, a two-time winner of the Burdette Fitzgerald Memorial Award for Theatre for Young Audiences, Benjamin and Judah, a musical about the story of Chanukah which premiered in New York and has been and continues to be performed on both the East and West coasts, and Louisa Mae Alcott’s Little Women, The Musical, winner of the Y.E.S. Festival of New works at Northern Kentucky University.

As an arranger, David has worked with many different ensembles, helping to create music that gives each group a unique voice.  Ion addition to some of his choral pieces, Transcontinental Music Publishing, the largest publisher of Jewish music in the world has published, Klei Zemer, a book of David’s arrangements for synagogue ensembles for Shabbat.