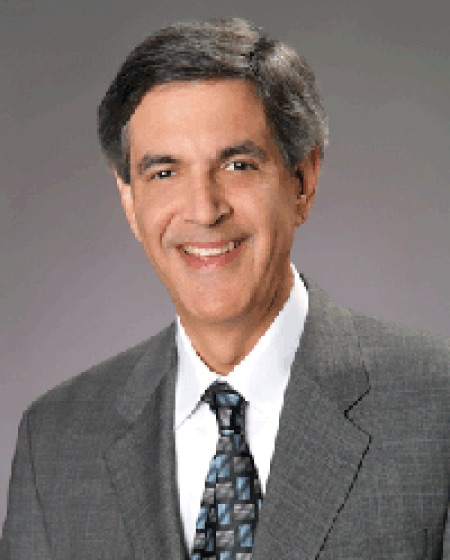 
Cantor Richard Cohn is a native of Pensacola, Florida. He holds degrees in music from Louisiana State University and the University of Illinois, and he has been a soloist with orchestras such as the Chicago Symphony and the Jerusalem Symphony. He received his cantorial certification in 1992 under the auspices of the School of Sacred Music, HUC-JIR-NYC. Prior to joining Temple Emanu-el of Dallas, TX, he served for 19 years at North Shore Congregation Israel in suburban Chicago, where he was also the founding conductor of Kol Zimrah, a large Jewish community choir. From 2001 to 2007, he was president of the American Conference of Cantors.  He and his wife, Marsha, have four adult children.