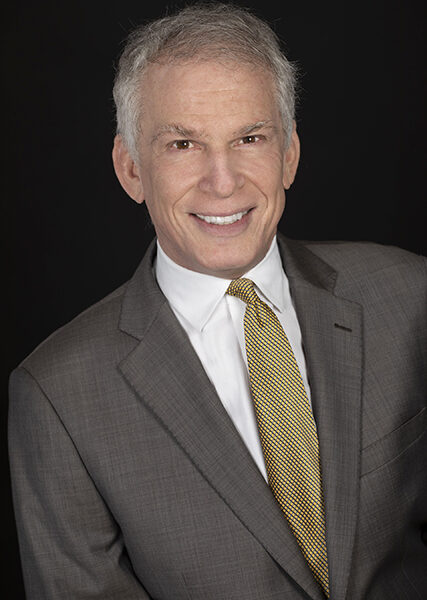 
Dr. Alan Mason received the Bachelor of Music and Master of Music degrees in Piano Performance from the Manhattan School of Music, and the Doctor of Musical Arts degree in Vocal Accompanying from the University of Miami, where his doctoral research was on the ballet music of Aaron Copland.  He also studied in a post-doctoral program in Vocal Accompanying at Northwestern University in conjunction with the Chicago Lyric Opera.  Alan was a college and university professor from 1982 to 2014, serving in four university positions over a period of 32 years before retiring from Barry University in Miami Shores, Florida as an Associate Professor of Music.

During his student years at the Manhattan School of Music, Alan accompanied cantorial recitals at the Jewish Theological, Seminary, which was across the street. Between 1982 and 1990, Alan occasionally accompanied services at the Congregation for Liberal Judaism in Orlando, Florida, Temple Beth El in Ormond Beach, Florida, and at Temple Israel in Daytona Beach, Florida.  Alan served Temple Israel of Greater Miami from 1991-2018, at which time he became Emeritus Director of Music, and at this time, is playing weekly at a large variety of reform and conservative synagogues throughout South Florida.

Alan is a regular accompanist for the Union for Reform Judaism National Biennial Convention, the Cantors Assembly, the American Conference of Cantors, the Jewish Theological Seminary, and the North American Jewish Choral Festival.  He is a regular contributor to the Transcontinental Music Publications Shabbat Anthologies with his arrangements, piano accompaniments, and serving on music selection committees.  Alan is the conductor of HaZamir Miami, a chapter of HaZamir: The International Jewish Teen Choir, and travels to Israel three times a year to work with HaZamir Israel.  He has accompanied the Cantors Assembly Mission to Spain, and the ACC-GTM Mission to Israel.   He is Assistant Director of the South Florida Jewish Chorale, and Assistant Director of the South Florida Symphony Orchestra Chorus.  Alan serves on the Board of Trustees of the Zamir Choral Foundation, and is on the Board of the URJ Six Points Creative Arts Academy.  He served on the Board of the American Conference of Cantors from 2015 to 2019.

Alan is a recital accompanist to many of the world’s finest cantors, and accompanied Cantor Alberto Mizrahi and the Zamir Chorale, conducted by Matthew Lazar,  at the White House Chanukah Party hosted by President George W. Bush in 2007.  In 2010, Alan traveled to Rome, Italy with members of the American Conference of Cantors, to accompan a cantorial concert in the Vatican.  Alan accompanies Cantor Shai Abramson, Chief Cantor of the Israeli Defense Forces, most recently at the  Auschwitz Concentration Camp in Poland, as part of the International March of the Living. In addition to accompanying cantorial concerts across the United States, Alan has had many appearances in Carnegie Hall, Lincoln Center and the Kennedy Center as a vocal accompanist, choral accompanist, and orchestral musician.  He has been an accompanist at the Varna International Music Festival in Sofia, Bulgaria, the Limmud Conference in the United Kingdom, and the Rome Festival.  From 1991 to 1996 he was the orchestral pianist for the New World Symphony under the direction of Michael Tilson Thomas, performing in the greatest concert venues across the United States and abroad, and played on the New World Symphony’s Grammy award winning recording, Tangazo: Music of the Americas.

Alan has been an active member of the GTM for many years, co-chairing ACC GTM Conventions in Memphis, Boston and Ft. Lauderdale, participating in Mifgash Musicale, the Mid-Winter Western Regional Retreat in Palm Springs, serving as Vice President for Convention and Education, and serving two terms as President, 2015-2017, and 2017-2019.  Together with his late husband, Robert S. Glazier, Alan is the founding funder of BASE Miami, Moishe House Miami, and the Mason-Glazier Fund for Jewish Identity, a fund that contributes between $50,000 and $100,000 annually to programming for emerging Jews in Miami Dade County and beyond.