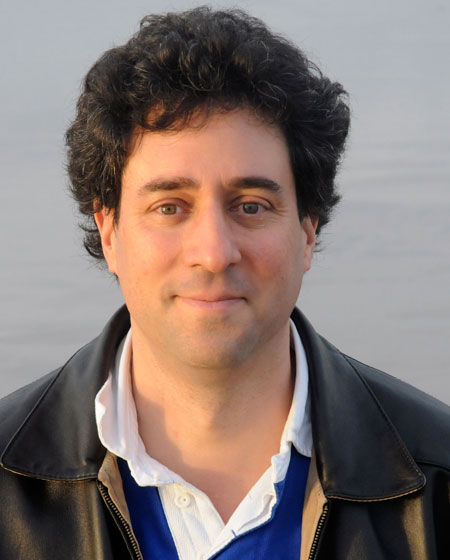 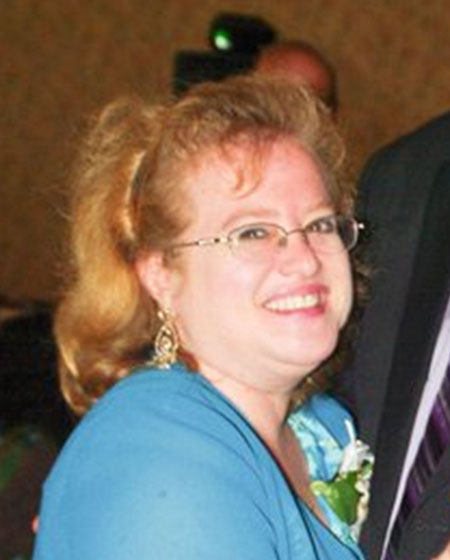 
DAVID S. LEFKOWITZ, a native of New York City,  currently works as Associate Professor at the UCLA  Herb Alpert School of Music where he chairs the Composition Department. He studied music composition at The Eastman School of Music, Cornell University, and University of Pennsylvania, where his principal teachers were Joseph Schwantner, Samuel Adler, George Crumb, and Karel Husa.

Recent commissions include works for Melia Watras of the Corigliano Quartet, ’cellist Elinor Frey and pianist David Fung, violinist Petteri Iivonen, soprano Ursula Kleinecke and Colloquy, harpist Grace Cloutier, quintets for Pacific Serenades and the Synergy Ensemble, the Pittsburgh New Music Ensemble, Cantor Joseph Gole and the Cantor’s Assembly, the Harvard Westlake Orchestra, and by the Beijing City Opera Company (China’s largest and best Beijing Opera company) to write the music for a thirteen-minute solo dance-drama; the resulting BR/EIDGING OPERA for small chamber orchestra has been well received by audiences and artists on both sides of the Pacific.  He has music published by MMB Music, by Yelton Rhodes Music, Zen-On Music, Whole>Sum Music, and Lawson-Gould/Warner-Chappell Music. He has recordings available or soon to be available on Yarlung, Fatrock Ink, Japanese Victor, Yamaha, and Albany record labels.

As a theorist Lefkowitz has researched “meta-theoretical” issues such as the process of segmentation (a Component of post-tonal analysis) and the internal structure of set-classes, he has written extensively on Schoenberg’s piano music, and also has done work on music theory pedagogy, culminating with his textbook Music Theory: Syntax, Function, and Form which is expected to be published soon.