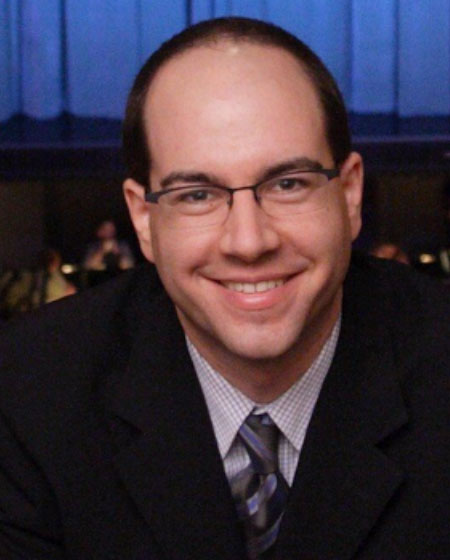 
Naplan’s Hine Ma Tov first received national broadcast exposure when it was featured on “Disney’s 6th Annual American Teachers Awards”.  Most recently, it was heard as part of an ABC World News with Diane Sawyer story profiling the racial integration efforts of the Boston Children’s Chorus.  Naplan’s Schlof Main Kind, a Yiddish lullaby was entered into the music archives of the United States Holocaust Museum in 1998, and his arrangement of Hatikva was performed, in the same year, on a series of Cincinnati Symphony Orchestra concerts in celebration of “[email protected]”.  Also during this year-long celebration, Naplan’s arrangement of the Israeli national anthem was performed at a Jewish National Fund gala event before an audience including then-Israeli Prime Minister Ehud Barak.  Naplan’s Al Shlosha D’Varim was a featured work on a Columbine High School memorial service in Littleton, Colorado, days after the 1999 tragic school shootings.  This performance led to a commission to compose a piece for the one-year anniversary of the Columbine event.  In May of 2000, the Young Voices of Colorado premiered his Sim Shalom.  In 2002, Naplan’s ever-growing catalogue of published works increased with the release of Shiru, as well as an arrangement of Shalom Aleichem. The latter was included in a new edition of music textbooks published by the Silver Burdett-Ginn company.  Naplan’s An American Anthem served as the inaugural wake-up song for the NASA astronauts on-board Space Shuttle Columbia, Mission STS-107—the tragic mission which included the first Israeli astronaut, Ilan Ramon.  This piece has since gone on to be performed by choirs and orchestras around the country.  A frequently commissioned composer, Naplan most recently served as Composer in Residence for Disney World’s Children in HarmonyFestival, where his work, Let Me Know Beauty, received its world premiere.  As a popular composer of contemporary Jewish liturgical music, Naplan’s music has been featured as part of national and international conferences and concerts of the Union for Reform Judaism, The Guild of Temple Musicians, The American Conference of Cantors, the Cantor’s Assembly and the United Synagogue of Conservative Judaism.  Most recently, Naplan’s Mi Chamocha and Ein Kamocha were featured in the Shabbat worship services and published songbooks of the URJ’s 2007 and 2009 Biennial Conventions.  Naplan’s music is published by Boosey & Hawkes, Shawnee Press, Transcontinental Music, Colla Voce Music and Silver Burdett Ginn.

From 1999 through 2007, Allan Naplan served as Artist in Residence for Congregation Beth Yeshurun of Houston, TX—the largest conservative congregation in the United States—where he served as Baal Shacharit for the High Holidays, as well as soloist, arranger, pianist and co-creator (with Hazzan David Propis) of Friday Night Alive—a popular music service which he has performed around the country and on the critically acclaimed CD, “Thank God It’s Shabbat”, released on the TARA label.  Along with the Houston position, Naplan has also served as a cantorial soloist for Congregation B’Nai Jeshurun (“BJ”) on NY’s Upper West Side, at the historic Isaac M. Wise/Plum Street Temple in Cincinnati, and as High Holidays Co-Cantor for Temple Beth El in Madison, Wisconsin.

A former professional opera singer, Naplan has previously held key administrative positions with Houston Grand Opera, Pittsburgh Opera, and Madison Opera, where he served as General Director from 2005-2011.  In March of 2011, Naplan became the President and General Director of the Minnesota Opera.  An advocate for connecting the operatic art form with diverse audiences, Naplan’s  numerous presentations to Jewish audiences have included; “The Magic Flute: The Jewish Secret?”, “Rigoletto: The Jester and his Jewish All-Star Cast”, and “Carmen: The Jewish Gypsy”.