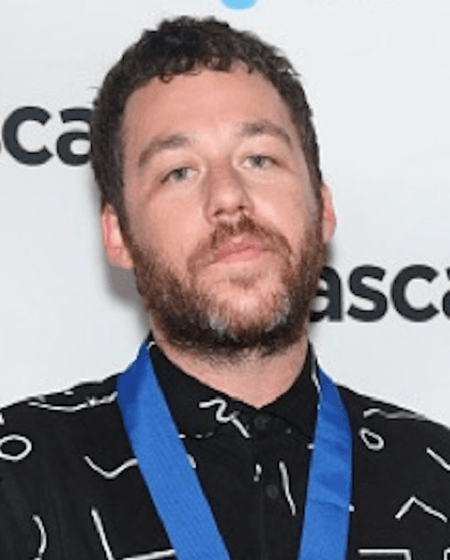 Shirat HaYam – Song of the Sea in 3 movements

Scott Stein is a New York-based pianist, composer, conductor and arranger. A native of Akron, OH, Scott received a B.M. in Composition and a B.A. in Jewish Studies from The Ohio State University where he studied with composers Marc Ainger and Donald Harris as well as jazz pianists Mark Flugge and the late Hank Marr. He has spent the past four years working as a freelance musician in New York, working on a wide variety of projects, including collaborations with Cantors Alberto Mizrahi and Meir Finkelstein as well as Broadway star Rachel York. He is also the conductor of three choral groups including the New York City chapter of HaZamir: The International Jewish High School Choir. In addition, Scott is an actively performing pop singer/songwriter, playing in and contributing songs to several groups and bands. His latest project is a small chamber-pop ensemble called “Scott Stein & His Well-Groomed Orchestra”, which will premiere in the coming months. More information on his musical endeavors can be found at his website, www.scottsteinmusic.com.