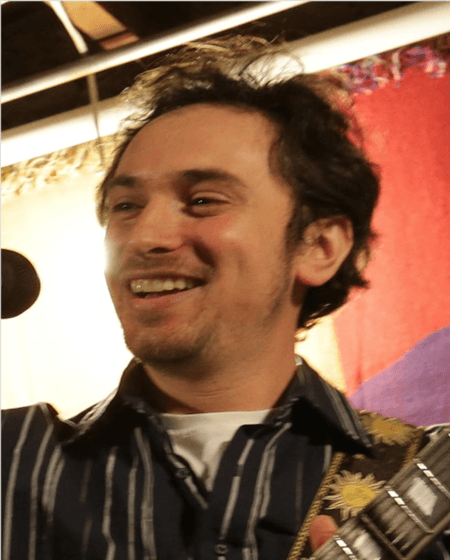 Aviv Kammay grew up in Tel Aviv, Israel. He studied composition and music education at Levinsky College of Education and Rimon School of Jazz and Contemporary Music, achieving various honors and awards for composition and academic excellence in both institutions. Among his teachers were renowned Israeli composers Hagar Kadima, Oded Zehavi and Amnon Wolman. Aviv continued his music education studies at Northwestern University’s Bienen School of Music in Evanston, IL, earning a Master of Music degree in 2010. At Northwestern Aviv took composition classes with Jay Alan Yim and Hans Thomalla.

Since 2003, Aviv has been working at URJ-OSRUI, a summer camp in Oconomowoc, WI, where he directs the Tiferet Music Studio, a unique program for musically-inclined Jewish children and teenagers. As music director, Aviv focuses his teaching at OSRUI on composition, expression, and collaboration with artists of all media, interweaving Jewish scholarship and musicianship into a single creative process driven by each individual student’s own interests and goals.

As a composer, Aviv’s main passion is chamber music. His compositions include A String Quartet (2006), Three Miniatures for clarinet and piano (2007), Harps for two harpists (2010), A Poor Player for Baritone voice and Double Bass (2010), and Song Session, an art gallery sound piece for voice, guitar, and electronics (2011). Some of these works are available for listening and downloading on Aviv’s Sondcloud page.

Ahava, Ashan, Chalom (2009) is the choral piece for which Aviv received the Guild of Temple Musicians Young Composer Award. The piece incorporates three very different Hebrew texts, chosen by the composer due to their common themes of love and pain. Aviv’s music connects the three texts, interpreting them through a constant tension between anxiety and comfort.

Today Aviv lives with his wife in Madison, WI, where he teaches music at Wingra, an independent progressive school. Aviv also maintains his position as music director at URJ-OSRUI.