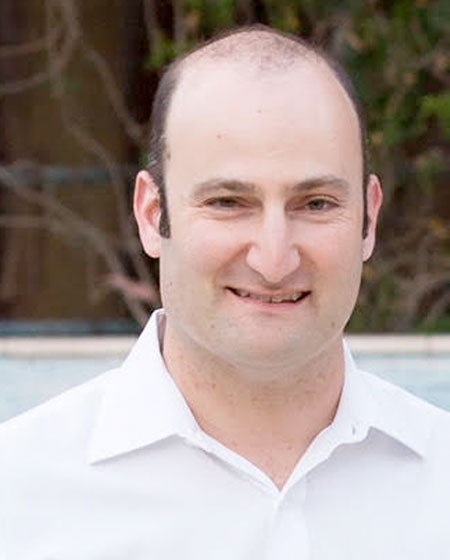 A native of Cleveland Ohio, Matt Davidson studied music at Indiana University, graduating with a dual degree in composition and film studies. He then went on to pursue post-graduate work at the University of Southern California, where he received an advanced studies degree from the prestigious Scoring for Motion Pictures and Television Program, studying with such legendary composers as Buddy Baker, Elmer Bernstein, Leonard Rosenman, David Raksin, and Christopher Young. In addition to continuing to write Jewish and liturgical music, Matt has scored over 75 short films and documentaries. His work has been featured on the sci-fi channel discovery series,PBS, and in various independent film festivals.

In addition to winning the 2002 and 2004 Young Composer’s Award, Matt also received special recognition from the State of Israel for his original music for the Jewish National Fund’s “The Water Crisis” video. Matt currently resides in Los Angeles with his wife, Rabbi Lindy Davidson, and his children, Clara and Izzy, where he is the Program Director at Kehillat Israel Reconstructionist Congregation of Pacific Palisades. He has been a composer and member of the Tish Tones, an all-member synagogue band at Beth Shir Shalom in Santa Monica for the past 13 years.
You can reach Matt at mattdavidsonproductions.com
Wining piece:  Birkat HaBanim (2nd win)