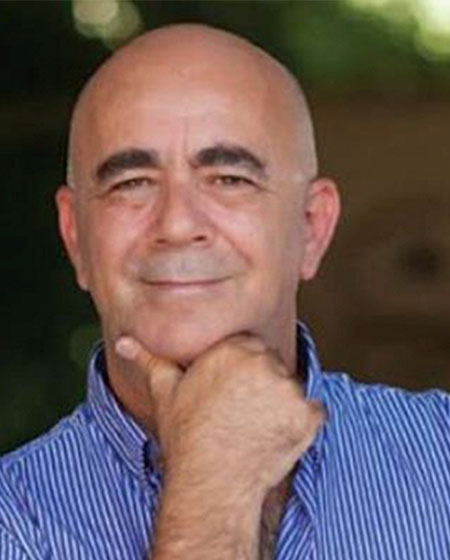 
Dr. Ben-Moshe is an accomplished composer, arranger, guitarist and teacher. A mixture of backgrounds, all of which derives from a methodical search for Israeli identity, inspires his music.

Mr. Ben-Moshe composed and arranged music for numerous stage productions, performed extensively as both a Jazz Guitarist and Oud player and has been involved with different projects in the area of music education in Israel.